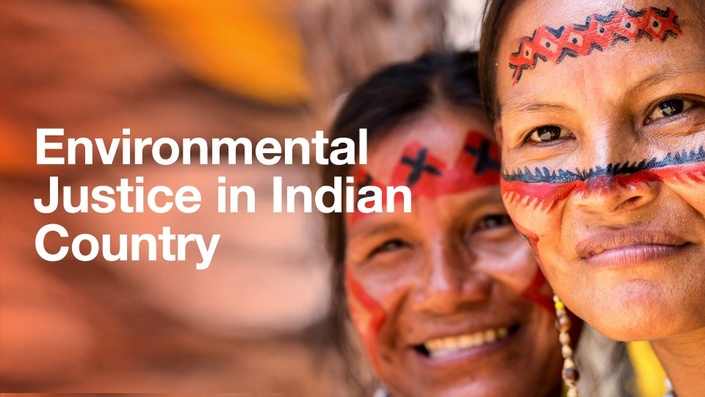 The coupon code you entered is expired or invalid, but the course is still available!

This course will outline the basic framework of what environmental justice (and injustice) is for Native nations in the U.S. With the story of Standing Rock and the #NoDapl movement as a foundational example, you will learn the basic principles of environmental justice, and how it differs for Native peoples.
It is designed not only for people who are serious students of Native American and Indigenous/Fourth World studies, but also for people who may be members of tribal communities who could benefit from a broader understanding of what environmental justice is and how it affects their communities.

And much more. By the end of the course you will be literate in Indigenous environmental justice, and be able to contribute to tribal policy discussions in meaningful ways. 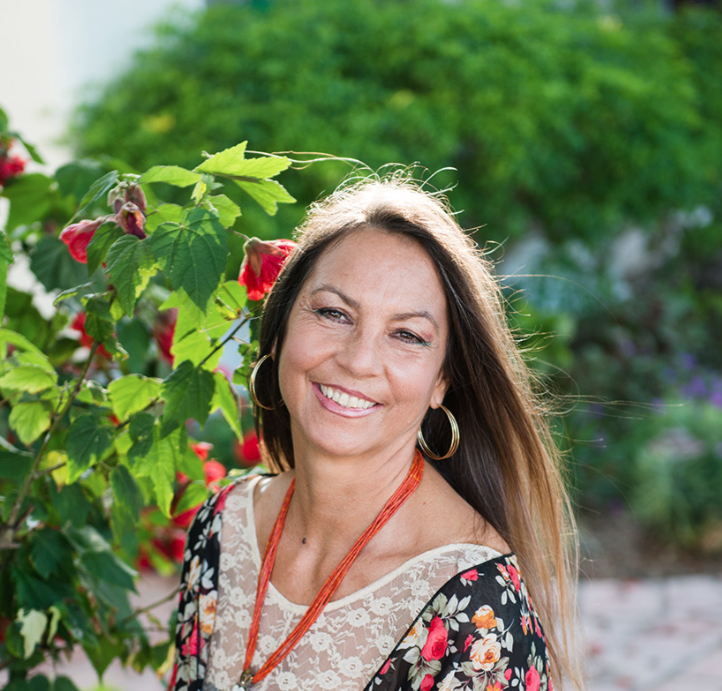 I am the policy director and senior research associate at CWIS, and copy editor for our in-house publication, Fourth World Journal. I have been with this great organization for about 5 of its nearly 40 year history, having been hired when I was right out of grad school. I have a bachelors degree in Native am studies, and a masters degree in American studies, where I was able to expand on my undergrad work. Both of my degrees are from the University of new Mexico. I also teach in the American Indian studies program at Cal State San Marcos in southern California.

Since grad school I have also been working as a journalist, primarily at Indian Country Media Network, with my work appearing in numerous other publications, including Native People’s magazine, KCET Link TV and many more. I have published several academic articles, and last year my first book was released, co-authored with Roxanne Dunbar-Ortiz, titled “All the Indians Died off" and 20 Other Myths About Native Americans , published by Beacon Press. I am currently under contract with Beacon for a second book, tentatively titled Defending Our Lands, Indigenous Environmental Justice, from Colonization to Standing Rock.

I am a descendant of the Colville Confederated Tribes in Washington state. Having been born and raised in southern California, I consider myself an urban mixed blood Indian, but with ties to my home community on the Colville reservation.

When does the course start and finish?
The course starts now and never ends! It is a completely self-paced online course - you decide when you start and when you finish.
How long do I have access to the course?
How does lifetime access sound? After enrolling, you have unlimited access to this course for as long as you like - across any and all devices you own.
What if I am unhappy with the course?
We would never want you to be unhappy! If you are unsatisfied with your purchase, contact us in the first 30 days and we will give you a full refund. Please send your refund requests to [email protected]. We would also appreciate if you could fill in this feedback form if you ever ask for a refund.
off original price!

The coupon code you entered is expired or invalid, but the course is still available!